Houston is great place to watch bats believe it or not.

Sure, Austin’s Congress Avenue Bridge might be one of the most batty areas in Texas, but we’re holding our own in the Bayou City.

“In Houston, October brings a change in the angle of the light,” biologist Cullen Geiselman wrote on the Houston Parks Board site. “The days get shorter and cooler and the evenings are full of magic. Night-flying mammalian magic!”

Jeffrey, our giant talking skull in our Spellcaster escape room, loves bats and Halloween. Just look at the castle inspired game room he lives in to know that.

So to help you see your own, Jeffrey has compiled the top 5 places to see bats in Houston.

So let’s head out at dusk to see what we can find!

To see our number one spot, head over to Buffalo Bayou near downtown Houston to find the Waugh Bridge Colony where the possible largest colony of Mexican free-tailed bats (an estimated 250,000) stay year round in Houston. Most colonies, like Austin’s Congress Avenue Bridge Colony head back to Mexico in the fall months. Yes, H-Town is just that great. Good thing they stay, because they can eat tons of pest weekly.

While the Watch Bridge colony is the most famous in Houston, head 11 miles northwest of Downtown Houston to the Watonga Boulevard Bridge along White Oak Bayou Greenway (4721 Watonga Boulevard). Around 100,000 Mexican free-tails live here.

Head to the Memorial Park area of the West Loop 610 to find the Houston Arboretum & Nature Center. the Arboretum’s website says you can find bats like the Evening, Eastern Red, Big Brown and the Brazilian Free-tailed on its 155-acre non-profit urban nature sanctuary. The Arboretum also holds related events like “Bat Fest.”

Our fourth spot is inside. The Houston Zoo has an exhibit in the McGovern Children’s Zoo with Seba’s Short-Tailed Bat hailing from the forests in Mexico, Central and South America.

As we’ve stated, these Houston critters can be seen leaving their colonies. So where do they go? Well, if you are outside at night…look up. They could be flying over your neighborhood eating bugs. The city of Houston says it’s common to see bats outside at night, and residents should not be alarmed.

The Item reports north of Houston in Huntsville, TX that a colony of Mexican free-tailed bats are living in cotton warehouse across from the Walls Unit. You can follow the Huntsville Bat Society Facebook page for more.

And we know October is a popular time to see bats in Houston. It seem to continue that way where the Houston Astros play at Minute Maid Park too! 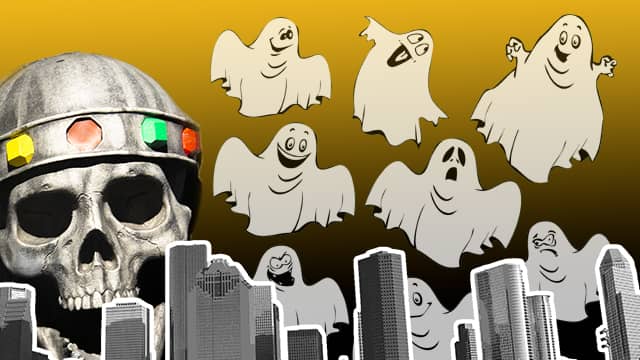 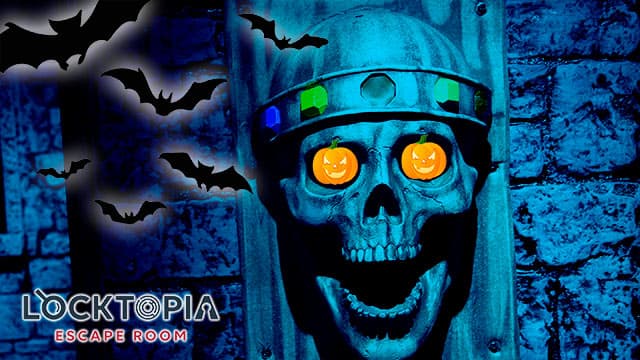 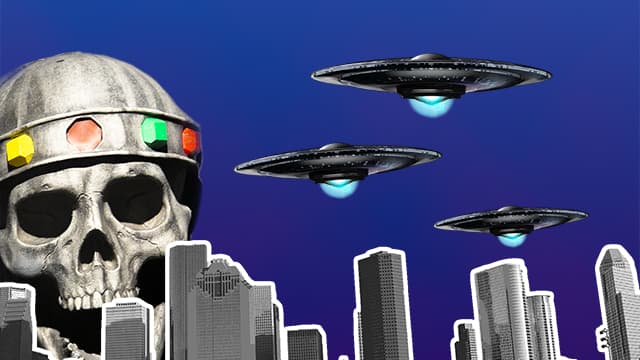 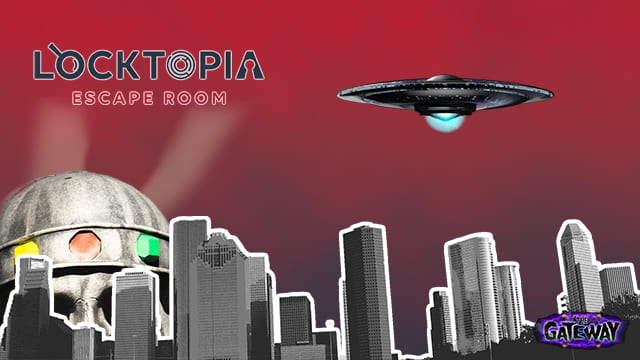 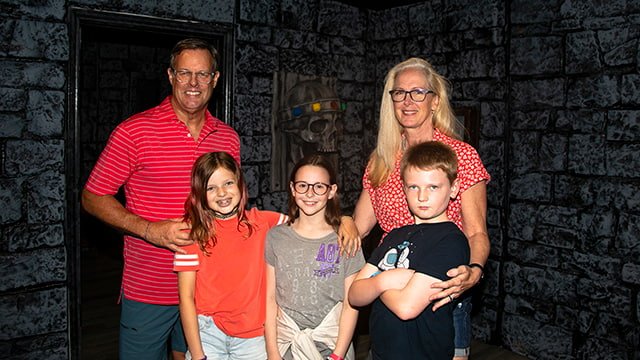 How young is too young for kids to play an escape room? Our answer is, it depends on what parents or caretakers are looking for. Read more